FMI, a major event sponsor for many years, was the company that raised the most money, contributing more than $63,000 to the Fun Run total. In all, the Fun Run raised $87,332 this year, benefiting Special Olympics New Jersey.

During the awards breakfast Special Athlete Bobby Fredericks—who ran in the race—talked about his participation in Special Olympics. In his personal statement, he said: “Special Olympics has helped build my confidence to try new things. I have learned about healthy living and how to be part of a team—not only on the playing field but also in life. Special Olympics sports programs have given me opportunities to travel to many places to compete in sports and make many new friends along the way. For me, Special Olympics means that people with intellectual disabilities get the chance to participate in competitive sports with our teammates and friends.”

For a full write-up of this year’s Annual Conference, see the related article on PIA Northeast News & Media. 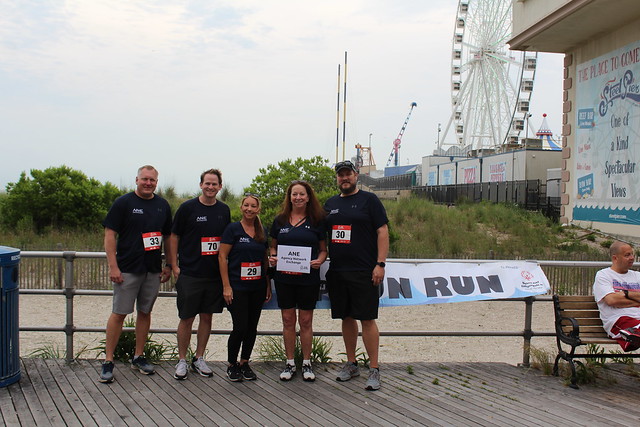